How many similar products has your market been told about before?

A market evolves like an animal species does over millions of years.

Over time markets adapt and become more intelligent like a living breathing, organism.

In our time and age, information flows such faster then it ever did in the past.

As time goes on, this flow of information will continue to speed up.

This means markets will mature much faster. What do I mean when I say “market maturation?”

What if I told you that you could get into a piece of machinery that will move across country at over 60 miles per hour!?

In fact, you could get from Melbourne to Brisbane in only several days!

Of course not, the car was invented over 100 years ago.

That appeal would have been incredible in the 1850s.

But an ad with those type of hooks / angles and themes today would be laughed at.

The product is exactly the same but the market is in a different level of sophistication.

This level of sophistication increases as time passes and markets tend to evolve into the future.

The faster information spreads, the more marketing we are exposed to.

This tends to lead to markets reaching higher levels of sophistication faster than ever before.

In the future, marketers who truly understand will be able to capitalize on these evolutions.

Those who can’t will be slaughtered, Gene Schwartz described markets in 5 stages, After the 5th stage, markets tend to splinter, segment, and repeat the process all over again.

The 5 stages are as follows:

1st Stage – What the product does.

2nd Stage – The product does it better than it’s competitors.

4th Stage – Elaborate on the mechanism.

If you’re entering Stage 1 of a market I tip my hat to you.

This means you are the first person there. Nobody has ever had what you now have to offer.

All you simply need to do is state what you have. Your product is literally revolutionary so a big ‘sales job’ is not in order. Just tell ‘em what you’ve got.

As the competition starts to catch up to your Stage 1 “basic claim” you need to reinvent yourself.

In the second stage you’ll want to build on your initial claim. You’ll “enlarge on it” – do it faster, easier, better, etc. than your first.

At this point in time your prospects have heard every enlarged claim under the sun.

The issue you have to overcome now is distinguishing your product from every other on the market.

How do you go about being portrayed as something unique? You focus on your MECHANISM.

This “freshens up” your approach. The emphasis will need to transition from the actual product to HOW it works.

This stage is similar to the 2nd. All you’re going to do is build off the mechanism you used in Stage 3.

You’ll enlarge it just like you did from Stage 1 to Stage 2.

At this stage the market has quite literally “seen everything.”

People aren’t going to believe a word coming out of your mouth.

What do you so?

Instead of pitching what a product does, you prey on the fact customers have desire to fill certain “roles.”

Your marketing should help your prospect identify with the role your product places him in.

This is where the 5th Stage comes into play.

Companies aren’t pitching that they have a hunk of machinery that will drive them from place to place.

They’re not in a features and benefit slinging ad war.

You’re buying an experience, a role, and the marketing is catered to this desire to belong and identify.

After the last stage, new markets open up.

This markets end to segment even further.

Once these markets are segmented, the cycle of stage is ran through all over again.

The process repeat itself. Think about light beer or filtered cigarettes.

What you always must remember is that the markets core problem / desire will ALWAYS exist.

The level of sophistication simply changes.

People are always going to want to be thinner, make more money, have better relationships, and solve all of their problems.

The only thing that ever change is the way we “talk” to that market.

Market Secrets allows us to be “first” in market.

By really segmenting and “niching” down , we can essentially create completely new markets.

When you get their first like this, you HAVE NO COMPETITION.

The key here is “creating” a market that has enough people in it.

Segment too much and “get there first” and there will be nobody to serve.

Market to a broad segment and you’ll have HUGE competition to deal with.

Ultimately you’ll need to decide on the right balance.

You need to take it to the next level.

When you understand the sophistication of your market you’re operation at a level most marketers will never achieve.

Lovepreet Singh is creator of Mid Mind Marketing & founder of digital agency in Melbourne, Australia. He is also a highly sought after consultant whose work has impacted over 100s of businesses around the world. 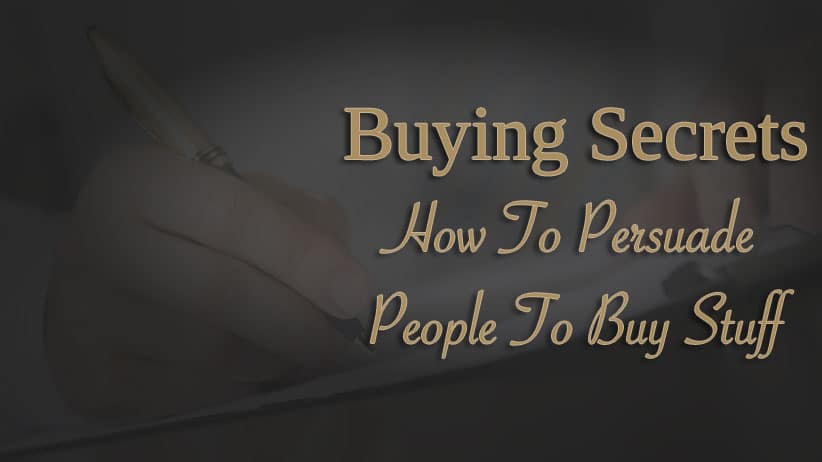 Buying Secret – How To Persuade People To Buy Stuff 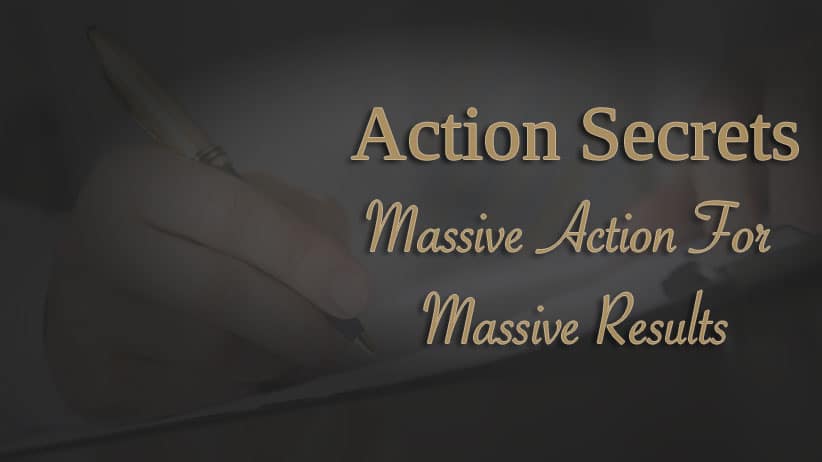